Just spent 5 days up the coast in Port Macquarie and hinterland.For non Aussie readers Port Macquarie is 420kms north of Sydney on the Pacific coast.It started out as a very harsh penal colony in1821 but now is a thriving tourist and regional centre with a population of approx 70,000.It is beautifully located with superb surf beaches stretching in both directions and an attractive harbour,river and mountainous hinterland.
I tried to be very selective and took very few pictures and here are most of them.All from the Leica X1.

An oyster farmer's shed on the Hastings River which flows into the sea at Port Macquarie.The industry grows over 15 million oysters per annum.This farmer's shed is now abandoned but a widow lived in it alone for 15 years from 1993 ,after her husband had died, until 2008 .It had no electricity and apparently she did not like oysters.Most of the farmers used to live in the sheds on their oyster leases but now they have moved onto dry land and the sheds are abandoned.

A line of letterboxes beside a dirt road in the isolated hinterland.Plenty of narrow twisting rough dirt roads some with big drops on the side and not a hint of a guard rail.Many of the farms and small settlements are a long way from a metalled road. 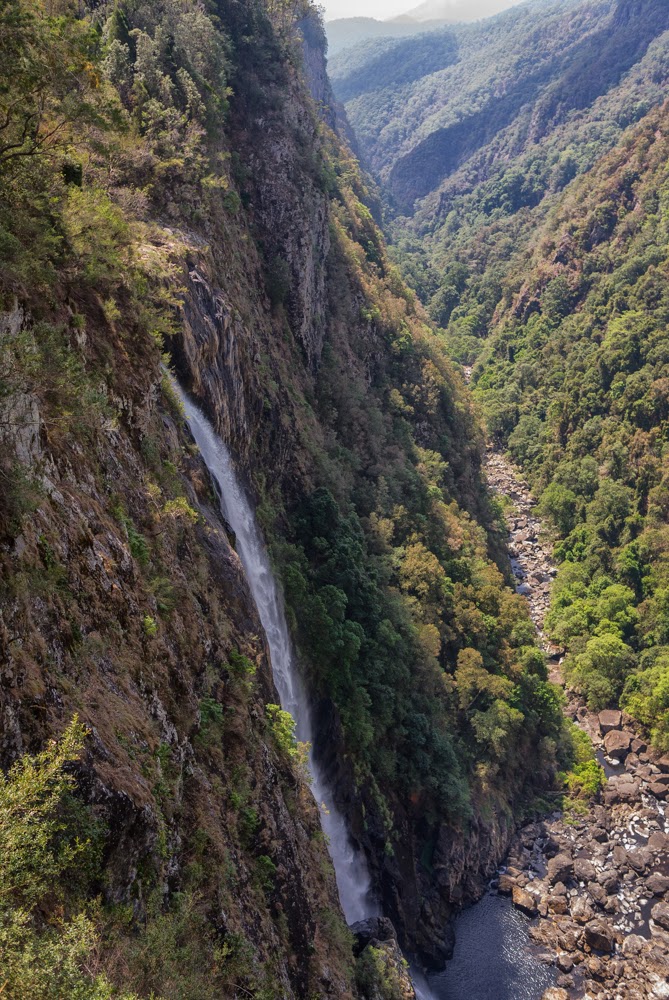 Ellenborough Falls on the Bulga Plateau inland from Wauchope is the longest single drop waterfall in the southern hemisphere.Access is only via quite a few kms of rough dirt road so it is not exactly Niagara Falls in terms of visitor numbers-and all the better for it.We were the only visitors at the time we visited last Friday.As it had not seriously rained for many weeks the volume of water was pretty modest but them's the breaks. Sometimes a wider angle lens would be useful. 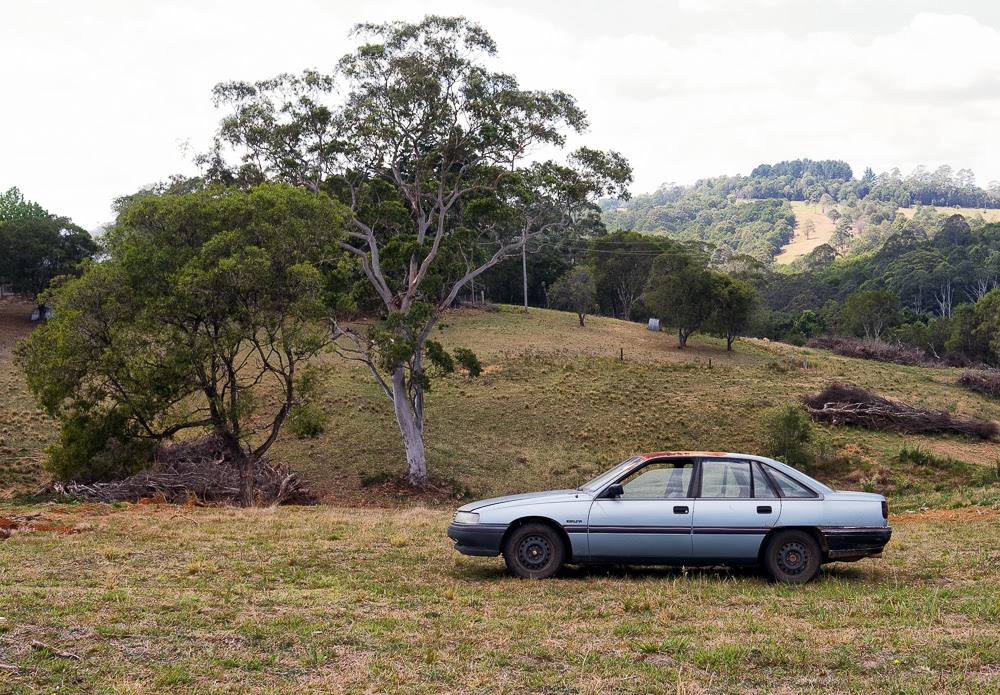 An abandoned Holden Commodore in a paddock up in the hills.Actually not that far from where the other Holden was spotted years ago-see earlier post. A rotting car in a paddock-an Aussie rural icon. 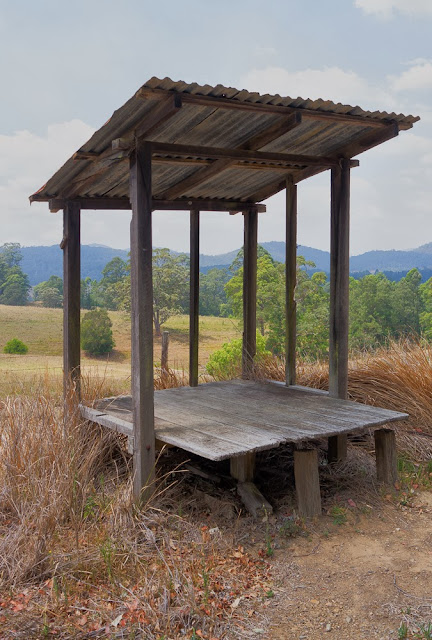 A disused milk churn platform outside an isolated dairy farm in backcountry.Now the milk is collected by tanker. 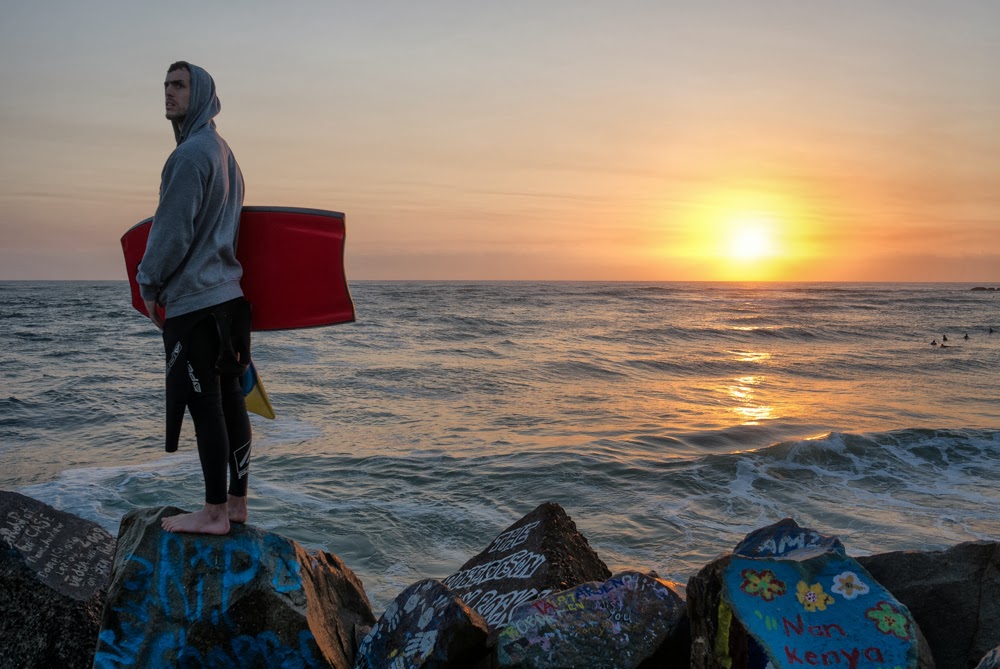 A bodyboarder surveying the waves at dawn on Town Beach,Port Macquarie.A plaque by Town Beach claims that the town is the centre for bodyboarding in Australia.Not quite sure what that means but that there were plenty of bodyboarders and surfers in the sea -even at the crack of dawn. 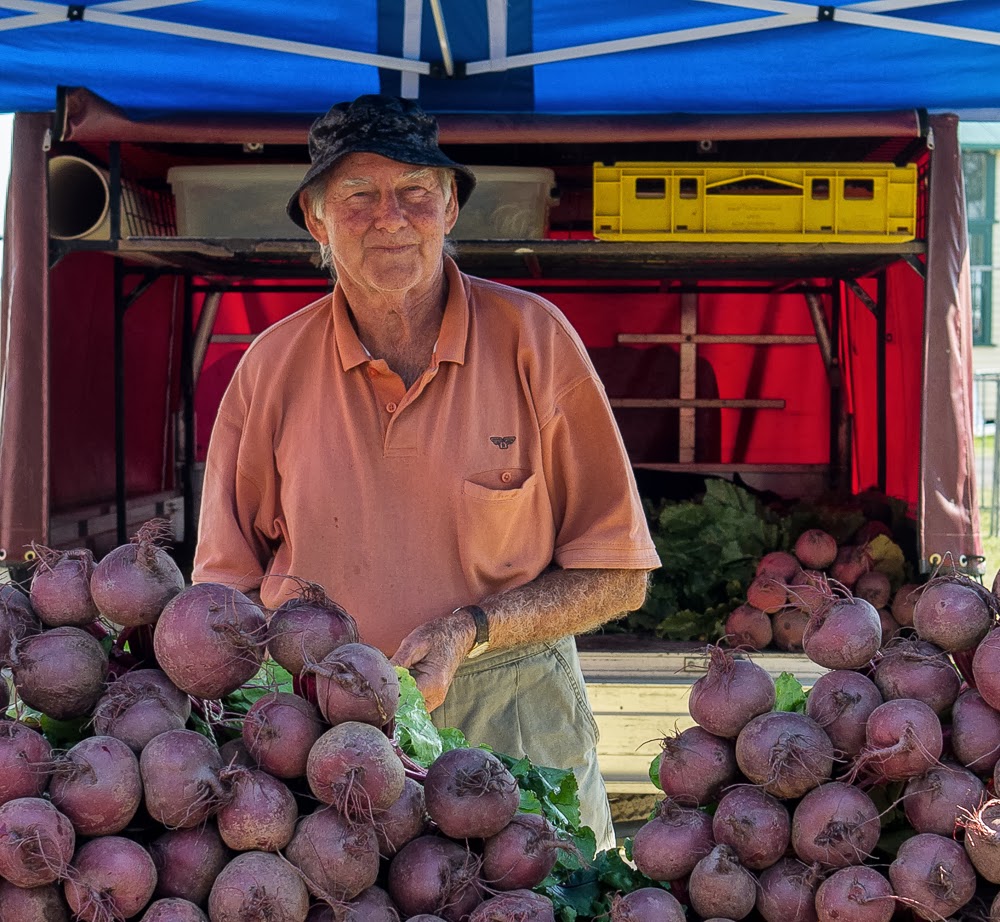 A farmer at Wauchope markets with his seriously big beetroots.Wauchope is a thriving rural town about 25 kms inland from Port Macquarie. 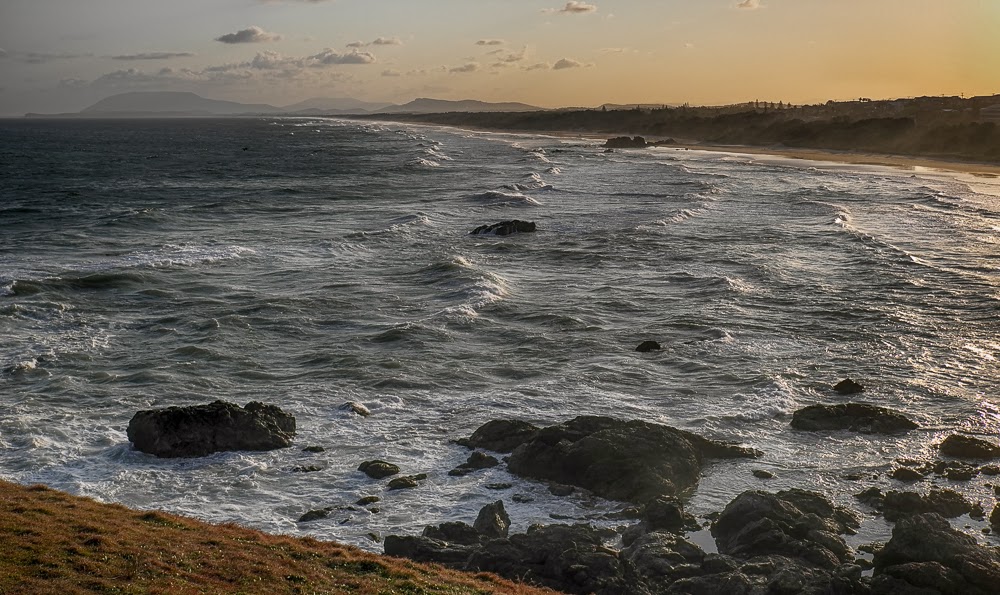