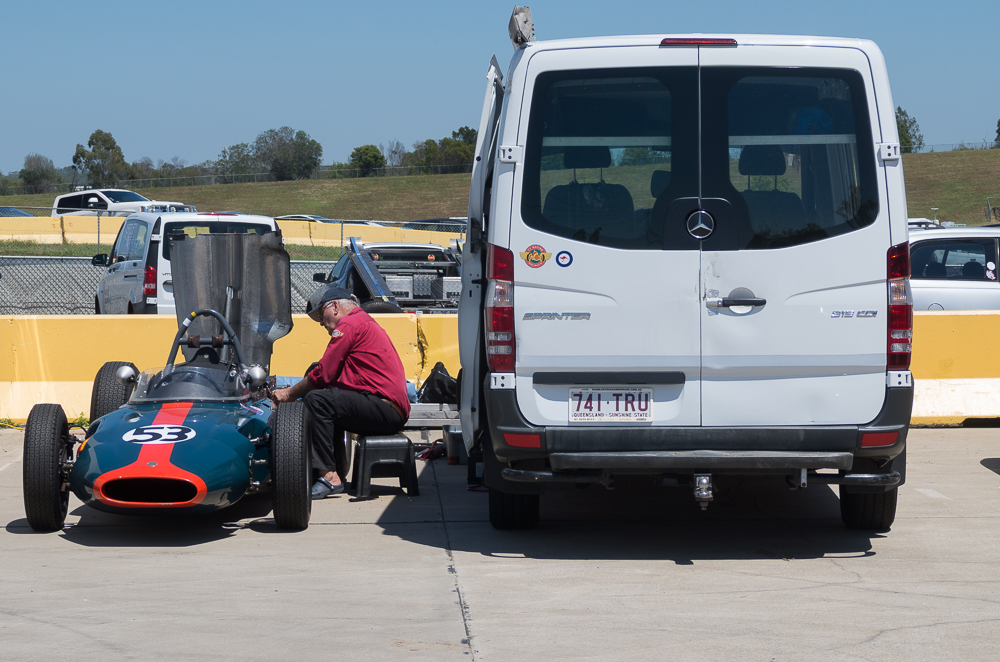 Seen at the HSRCA Tasman Revival meeting last month at Sydney MotorSportPark. A 1960's vintage 2.5 litre Cooper Climax Yeoman Credit Racing Team driven at the time by Roy Salvadori. Now owned and raced by Don Thallon seen above fettling the engine. He could not get the engine to rev out. He suspected that the fuel was foaming in the carby bowls but he could not fix the problem which had plagued him at a previous meeting. He drove down from Brisbane with the car in his van. Just how it used to be. It's a long way to come for the car to misbehave.
I would have seen this very car racing in the UK -definitely at wonderful Crystal Palace and probably also at Brands Hatch and Goodwood. The car was built by Cooper at their Surbiton factory near where I then lived . During the summer holidays I used to cycle upto the Cooper works and see the cars being built.
This car with its 2.5 litre Coventry Climax engine is now very valuable. It is really very basic. Just chassis tubes-not a spaceframe. No crash resitance features. The drivers who raced wheel to wheel in cars of this era on circuits which were very dangerous were astonishingly brave. And I reckon Don is very brave driving it today. Great to see it still here in Australia and great to see it racing. I hope you fix that problem Don. 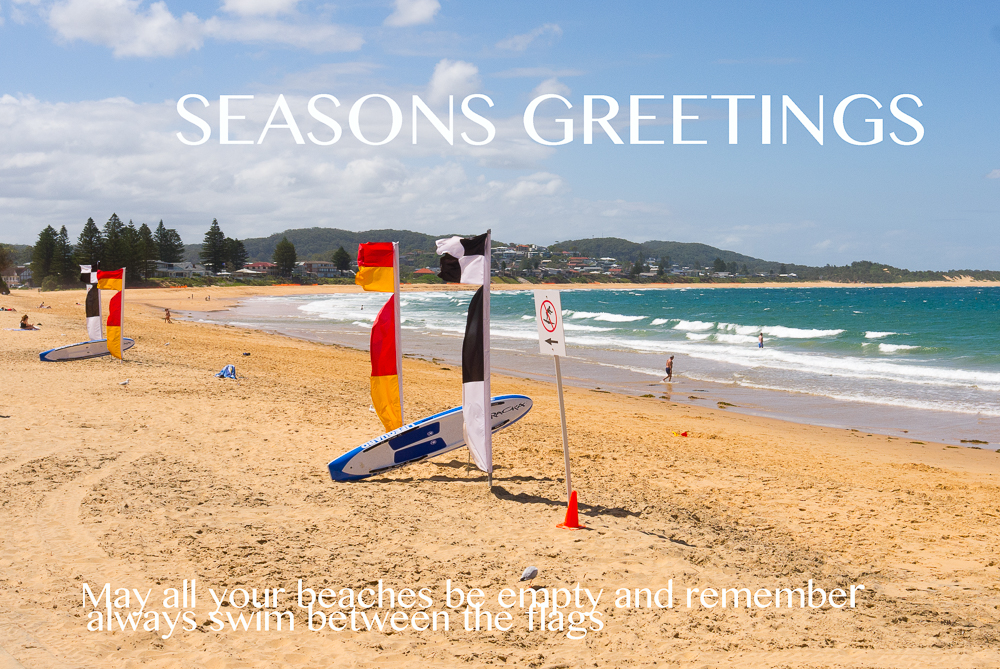 Seasons greetings to Rolling Road readers wherever you are. Drive safely, swim between the flags, plenty of sunscreen or wrap up warm and stay indoors.

Happiness is an empty beach. 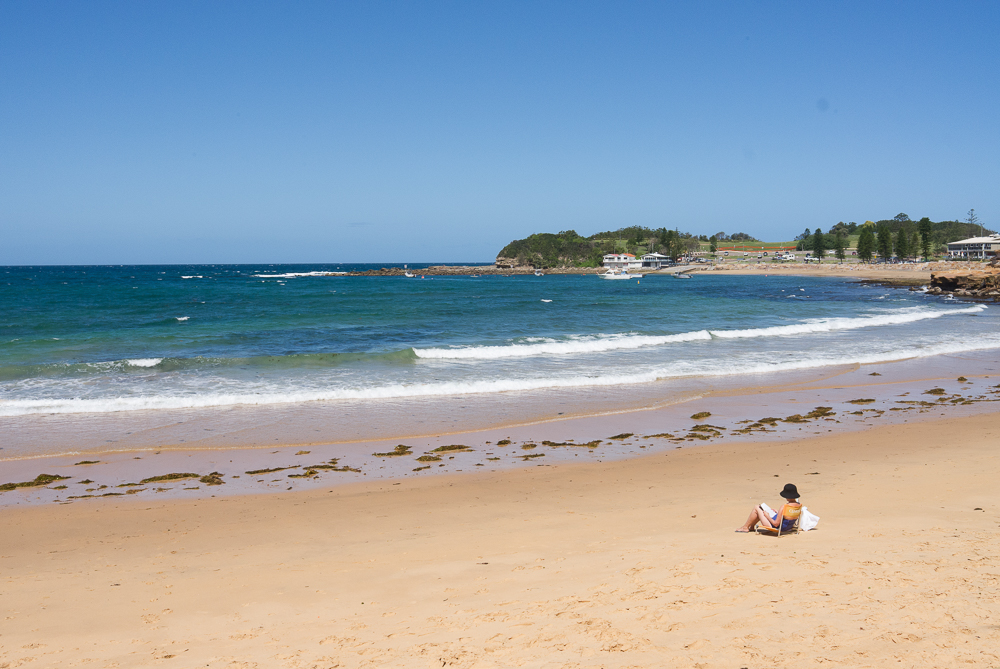 Happiness is a good book, a cloudless sky, plenty of sunscreen, a good hat, a beach chair and above all else an empty beach.
Terrigal Beach early last week. This week all the schools have finished for the summer holiday. The town is filling fast. The beach now is very different. Summer in Australia.
No comments: 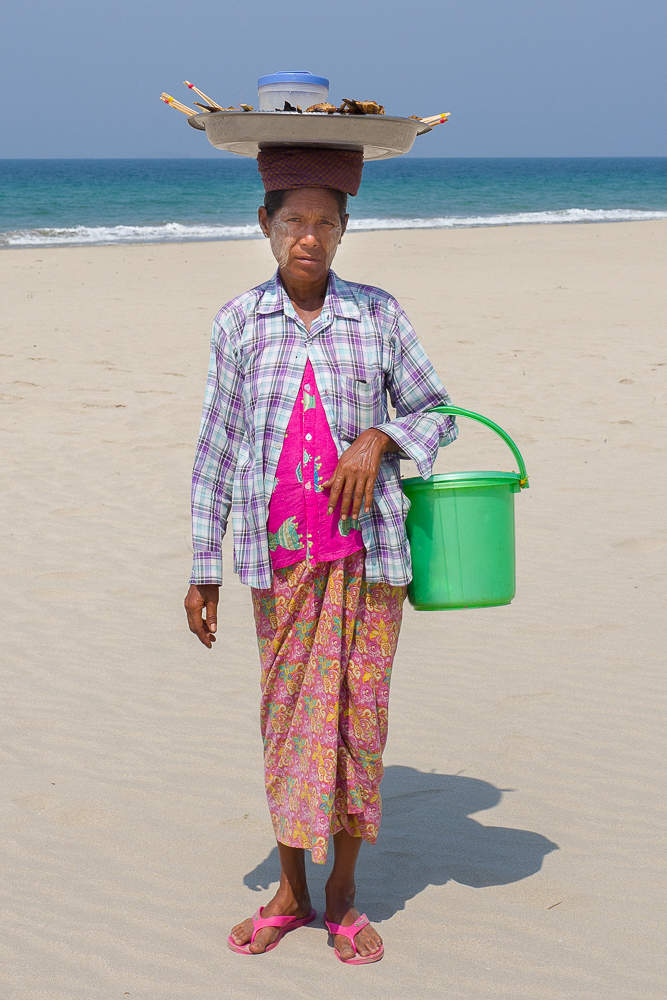 It is the season to be jolly but here's a sad photo. It was taken at Ngwe Saung Beach in Myanmar back in March.See my earlier story on this weird place Ngwe Saung Beach
I was walking up the pristine and almost empty beach when I was approached by this beach vendor. It was hot,there were no customers for kilometres and she was obviously hopeful that this one tourist -me-was going to make her day. I was wearing my swimming shorts. I was not carrying any money. I had nothing to give her. I took her photo. I felt really bad about it. I still do.

A street in Hong Kong 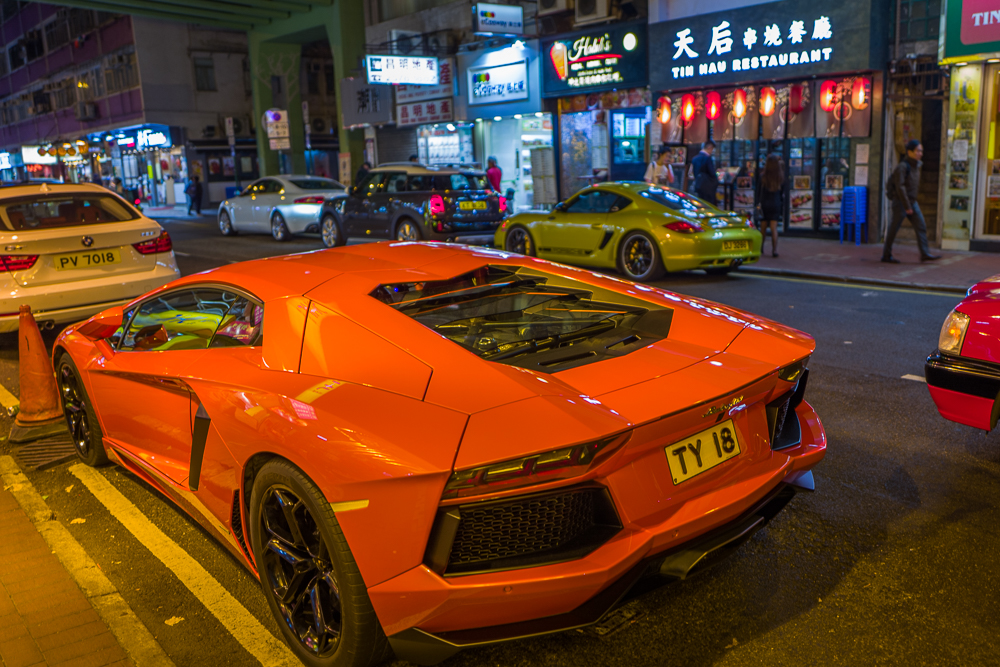 Supercars on a street on Hong Kong island. Two years ago I saw a convoy of supercars-Ferraris, Porsches, Aston Martins, Lamborghinis and Mclarens very early in the morning heading at high speed alongside the harbour. Their weekly fang maybe.
No comments:

The art of the deal. 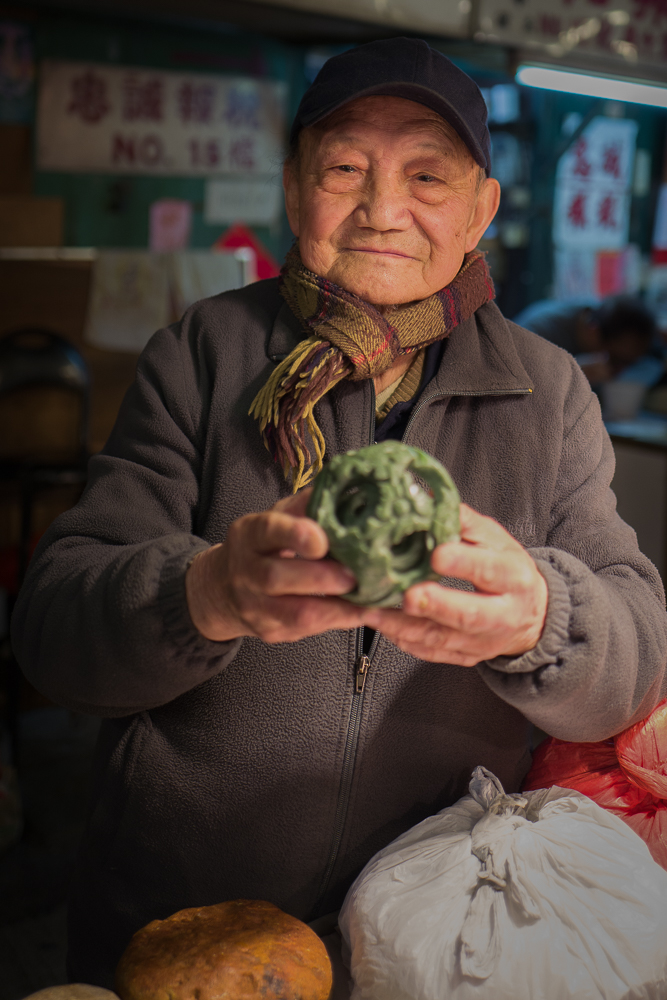 The art of the deal. For you sir special price.The jade market, Hong Kong. The market is a shadow of its former self. just hanging on in very rundown buildings. The traders are old and so are the customers.