Back in 1961 television coverage of European formula one grand prix races in the UK was minimal but they televised live the French Grand Prix from Reims.It was one of the first live overseas motor racing telecasts by the BBC and I was lucky enough to have watched it.
The Reims-Gueux track was a classic French public roads high speed circuit .The 1961 race was an absolute ripper-a slipstreaming battle between the Ferrari of the new boy ,Baghetti, and the Porsche of Dan Gurney.Baghetti made the critical passing move out of the slipstream of the Porsche on the finishing straight and he took the race by a very small margin.
Although they only took second place it was one of the few good results for the short lived Porsche formula one project .
I can still remember being completely enthralled by the extraordinary high speed drama-in black and white-on my parent's TV. It was a classic race of a classic era.And I naively thought that all formula one racing was like that.Little did I know what Bernie was going to do to the sport in my lifetime.
The Reims circuit had been the scene of earlier classic races both formula one and sports cars before that extraordinary 1961 race including some famous victories for Jaguar in the Reims 12 hour sports car races.The last race on the circuit was held in 1972 .After that the giant facilities were left mouldering beside a main road out of Reims near the village of Gueux.There was a revival display event in 2010 and some of the signage was repainted but otherwise they stand,decaying,as a reminder of an amazing era.

Friend,Patrick ,and I stopped by the the remains of the race facilities on our way from Brussels to to Le Mans two weeks ago.We only had a short time but I managed to take some photos which I have "vintaged" in Lightroom.It would have been nice to have spent more time searching for more reminders of this wonderful circuit but we had a lot of distance to cover that day so our visit was short but at least I was able to see some reminders of the track for myself.Another box ticked.
It would have been even better to have had the time to do some really original photography of the old structures and the track perhaps using a medium format film camera because in the end apart from the vintage look my photos are so similar to many other photos of the track on the internet and it's even on Google StreetView.Is nothing sacred?

The track was long (8kms) and blindingly fast and very dangerous.The photos were taken at what was the start and finish line marked with a chequered line on the plan below.The photo of the start of the1960 race shows the narrowness of the track but does not show that just after the start/finish line it goes over a blind brow.Just imagine heading flat chat, three abreast,over a blind brow and then into a corner.So different to the kitty litter lined slot car tracks used by F1 in Asian and Middle Eastern kingdoms today.In those days they wanted the drivers to race wheel to wheel and spectators to come and watch and come they did in vast numbers as the photo below shows.A different era indeed.At least I saw some of it at the time and not on YouTube. 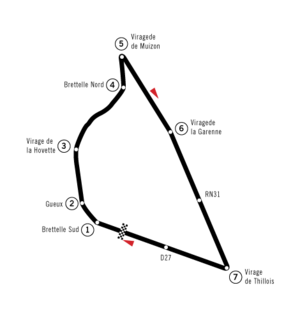 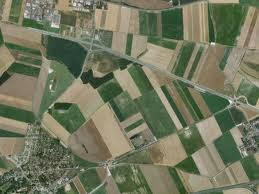 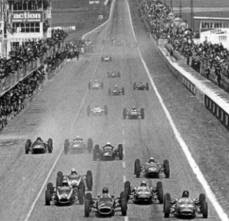 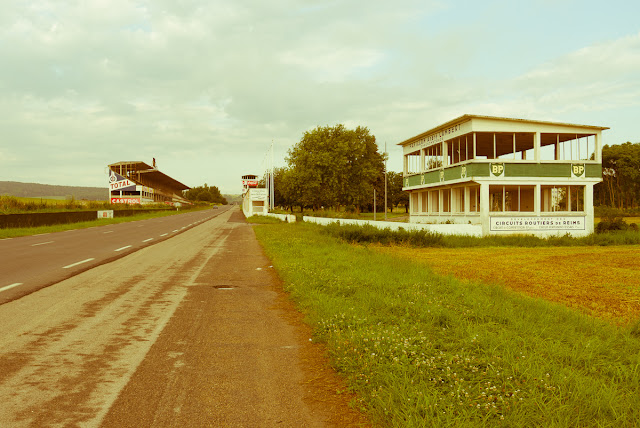 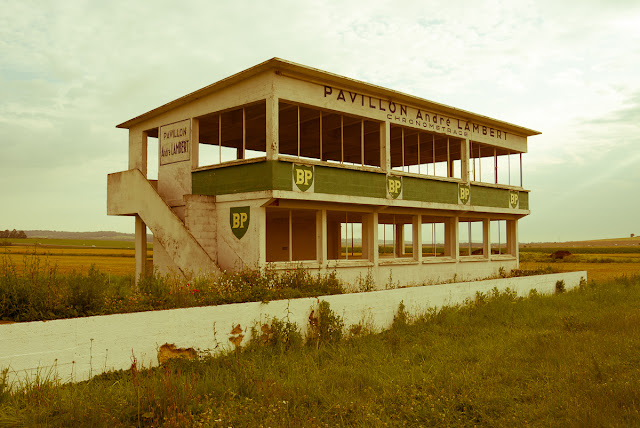 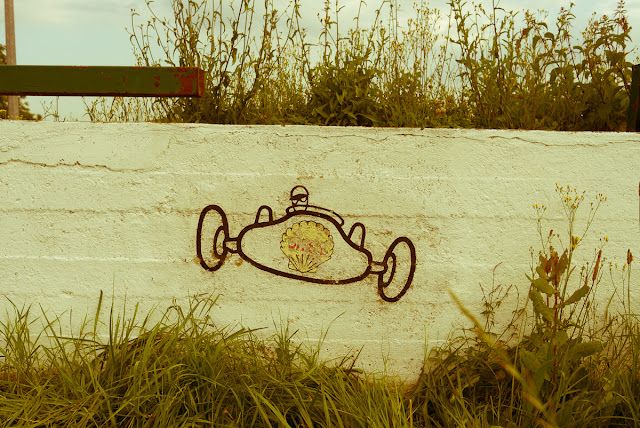 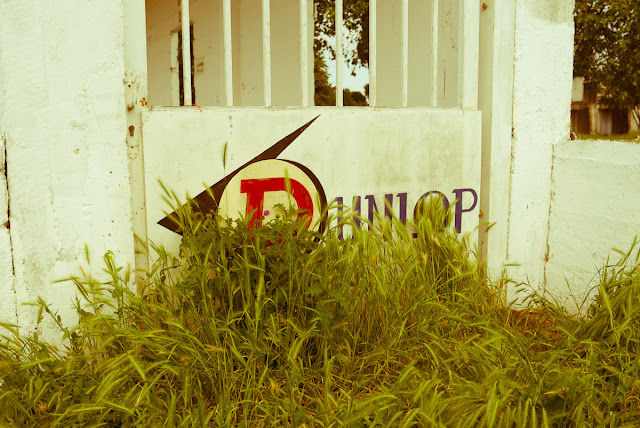 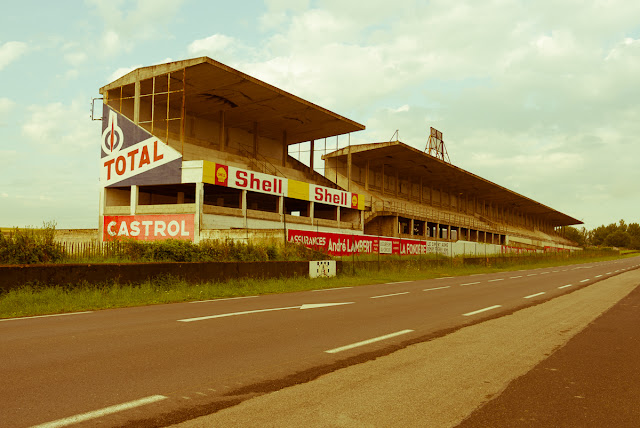 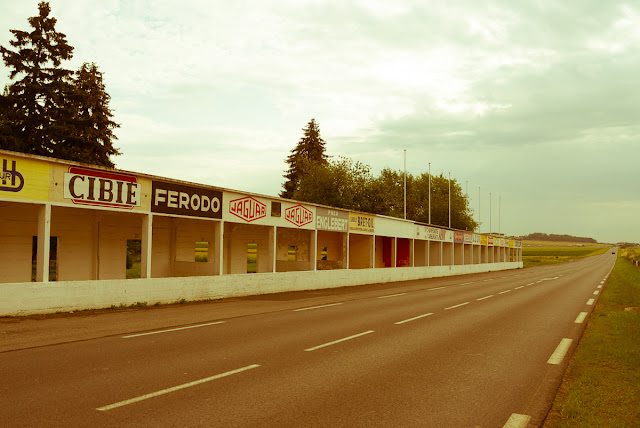 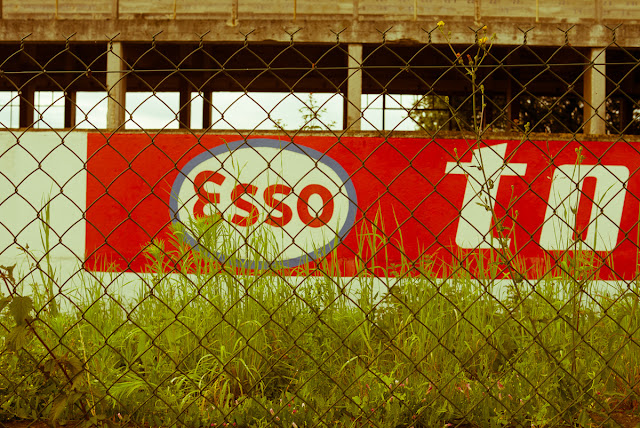 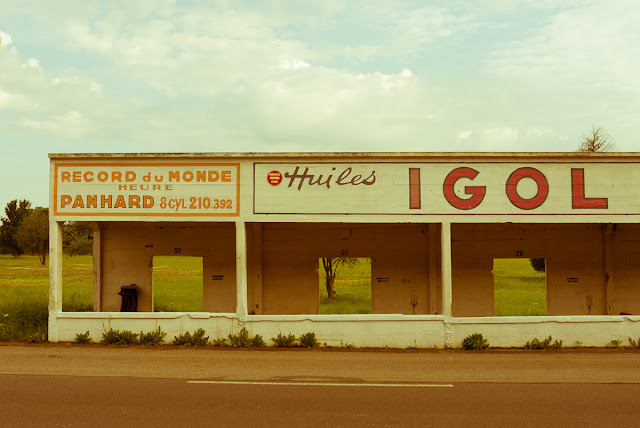 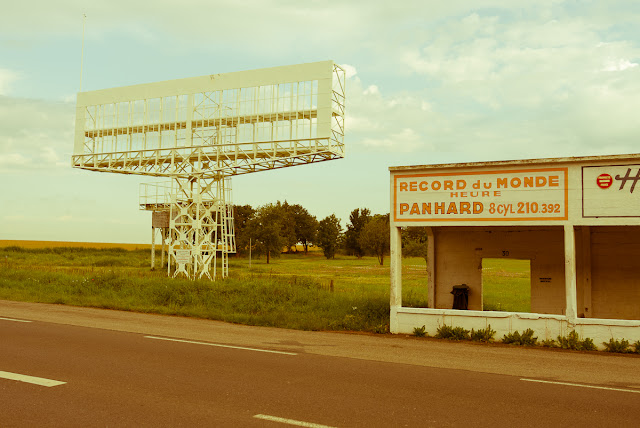 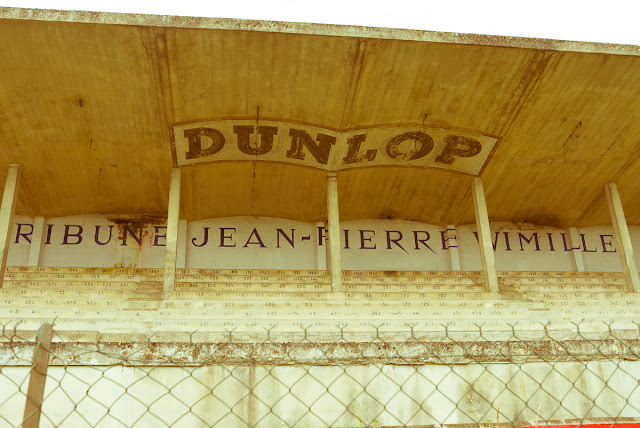 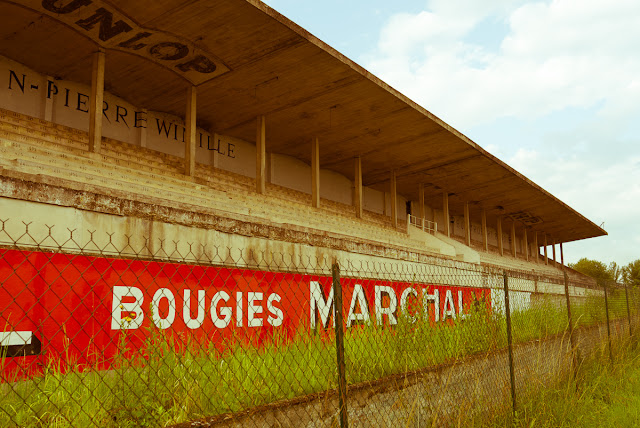 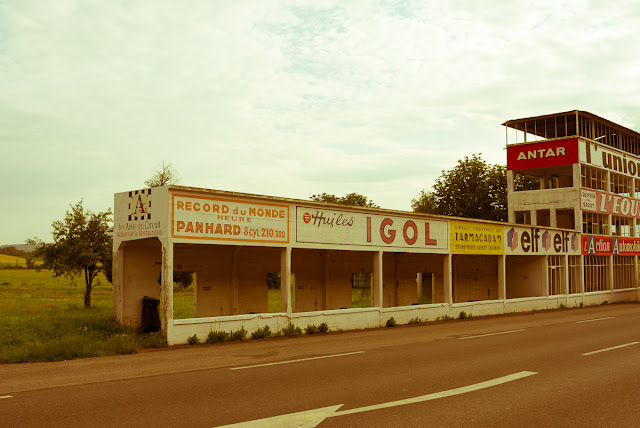 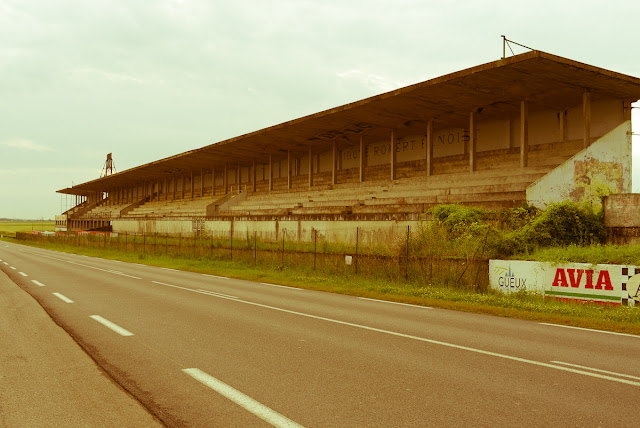 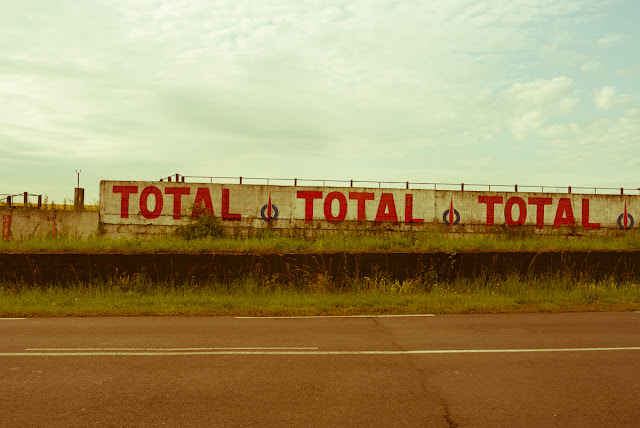