A man and his passion 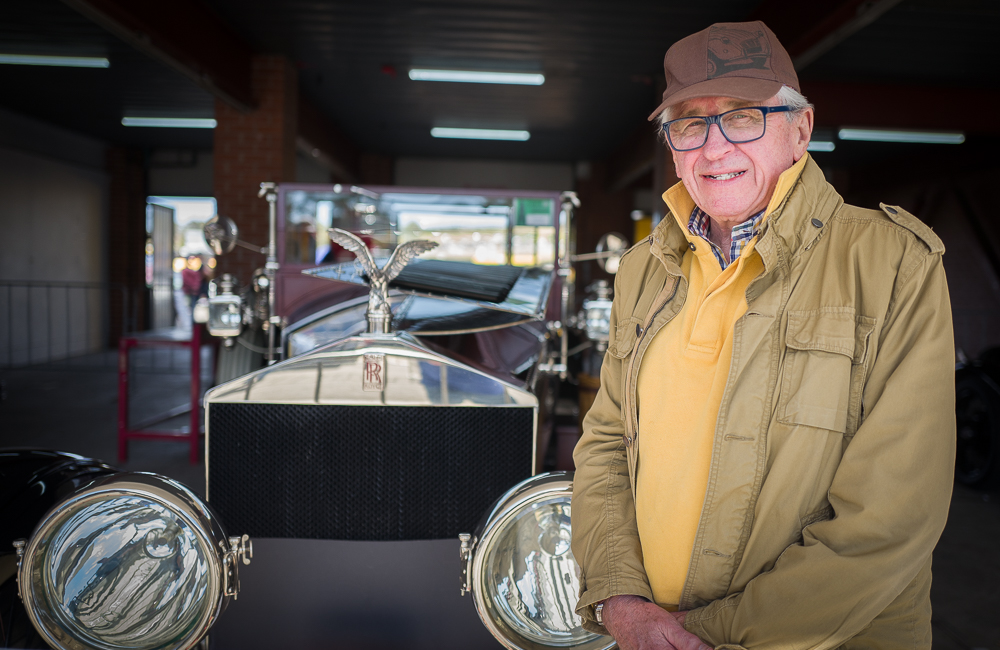 I took my 2.7 911 down to Sydney Motorsport Park today to display it at the Shannons Classic display day. There was an enormous entry of literally thousands of cars from Austin 7s and Goggomobiles to Ferrari Testa Rossas. As usually happens I caught up with many people I knew including David Berthon-motoring journalist and broadcaster- pictured above -who was there with his magnificent Rolls Royce Silver Ghost which was entered in the Concours.
The Rolls Royce won the Best Car of the Show award and also  the veterean class. David's delighted with the result-as he should be.